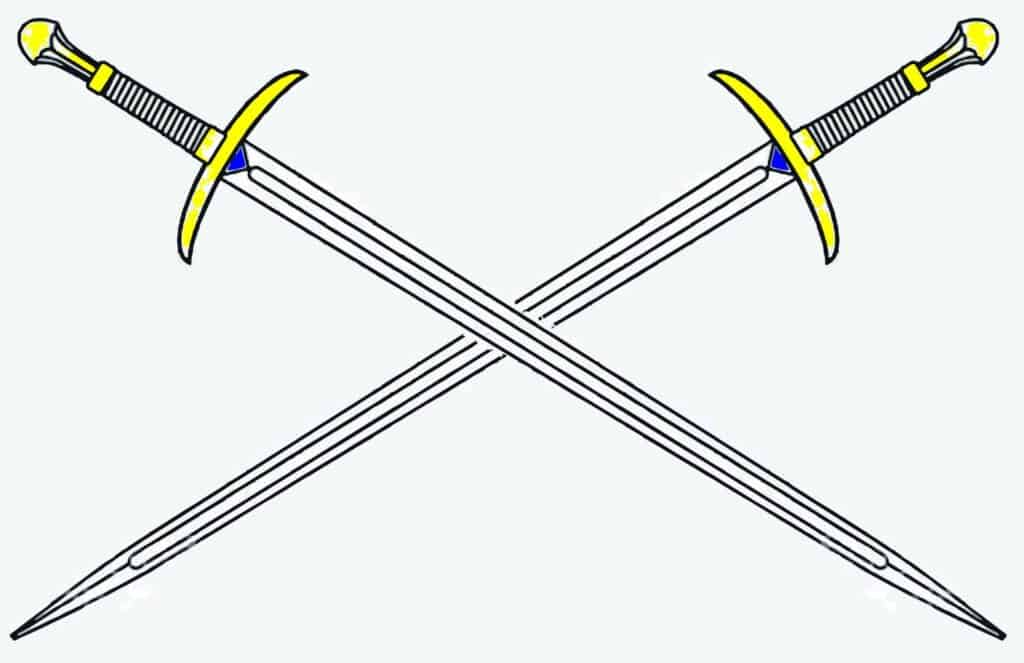 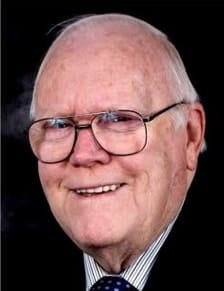 is a licenced mortgage agent with TMG, The Mortgage Group. In addition to conventional mortgage funding, lines of credit, commercial and construction loans, Terry also specializes in Challenged Credit and Reverse Mortgages. He also secures funding for a variety of businesses such as retail, restaurants, franchises etc.

Terry is also a Director on the Executive Board of the Uxbridge Chamber of Commerce.

Following is an overview illustrating the role leverage is playing in a wild and often topsy-turvy Real Estate market like we are experiencing in Uxbridge right now.

Nowadays, as compared to some 40 years ago, with $100,000 of income, a creditworthy borrower can now qualify for almost three times the mortgage that would have been possible in the early 1980s.

As a result of decades of falling interest rates combined with expanding credit availability, borrowers have been able to access a proportionately bigger ‘piece of the rock’, all of this acting as a catalytic lever for home values and mortgage activity. Even though the prosperity that’s been created in this millennium is truly unprecedented, it’s largely thanks to a rocket-like vertical climb in real estate.
The accompanying chart illustrates perfectly the results of real estate leverage, or, in other words, the meteoric rise in housing prices as compared to the much lower rate of income growth:

Some fifteen years or so ago, naysayers in the housing business started to opine that home prices were deviating from fundamentals. The attached graph shows what happened next!
The market had its own ideas about which “fundamentals” were important.

And of course, housing the same naysayers said the very same thing ten years ago. Five years later, echoing the same warning. Today, they’re saying it again. But this time, they may be getting closer to being right.

Contrary to naysayer disinformation, real estate values don’t rise on air. Prices—and those of us who practice our businesses as mortgage brokers—would never be at today’s heights if not for fundamental forces (e.g. falling rates, rising incomes, population growth, urbanization, supply shortages, etc.). people are prepared to pay ever more for properties because actual fundamentals give them reason too.

But fundamentals are mercurial. They can change.

When prices get so unrealistic in terms of affordability that Canadians making above-average incomes can’t afford even average homes, supply adjusts. It must.

Of course, so far it hasn’t, at least not to any noticeable degree. But, with enough time and extremes prices, supply always adapts. That’s been true all throughout history, even if only for a short time—whether driven by developers in search of excess profits, by governmental policy or by shifting trends (like work-from-home or high-speed commuting, which makes building on cheaper land economically viable).

In all, residential investment accounted for a remarkable 54% of GDP gains in the first quarter, according to Edge Realty Analytics.

Canada’s economy literally cannot afford any diminution in the housing business. Leverage is a powerful entity until you run out of it.

When interest rates climb the two-way sword of leverage cuts in the wrong direction. And according to the financial pundits, if one believes implied pricing in the bond market, rates are headed roughly 175 basis points higher in the next 24 months.

Once rock-bottom rates are removed from the equation after a parabolic price increase—let alone after other credit tightening such as tougher qualifying rates or limits on amortizations, debt service ratios or non-prime lending—just watch the magic of leverage work in reverse!

No financial maven has the cojones to predict when the housing tide may turn, but it will ultimately turn, for the following reasons:

When all this happens, industry professionals and homeowners (those who dread the thought of losing their accumulated home equity) will inevitably witness a new real estate cycle…one where leverage works in reverse!

Uxbridge Housing Rankings
(a comparison of 23 Communities in the GTA) 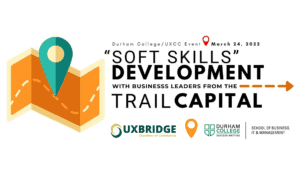 Happy March Chamber Members, We are so pleased to announce our partnership with Durham College for 2022. We are one of eight 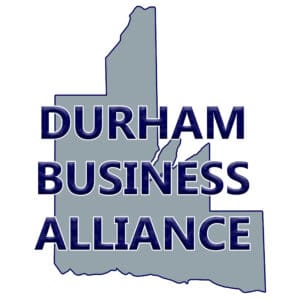 Durham Region is home to an incredible and diverse business community. For that reason, chambers and boards of trade across the Durham

Join our Newsletter to stay up to date!

Learn about events, updates and what’s happening in your community.